The symptoms of viral encephalitis include : 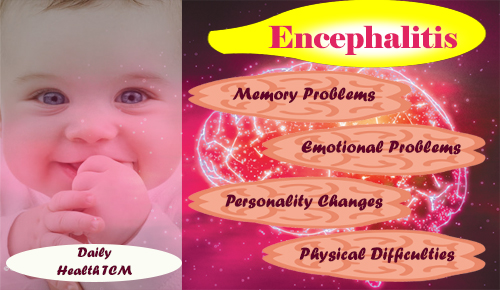